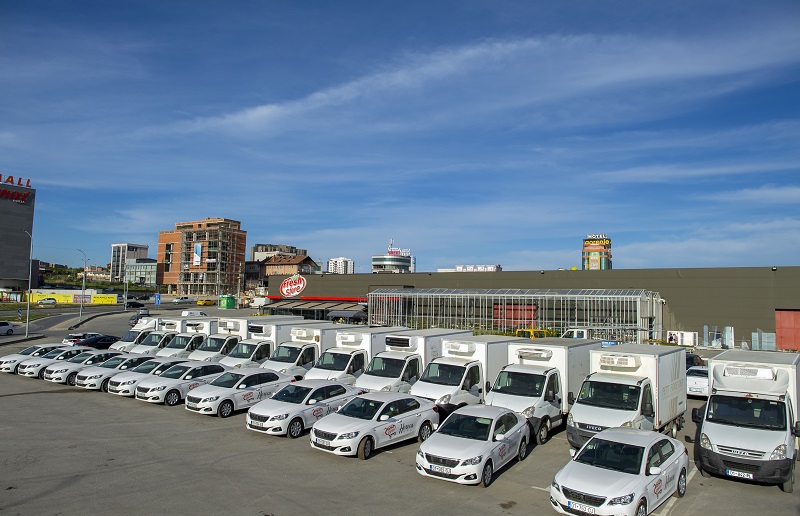 With the vision “For the good of the customer, always one step ahead of others”, “Viva Fresh” is towards expansion in North Macedonia and Albania, as well as towards building a wider online service (e-commerce) in Kosovo. Following the family tradition, will continue the zeal of work of being the number 1 company in the […] 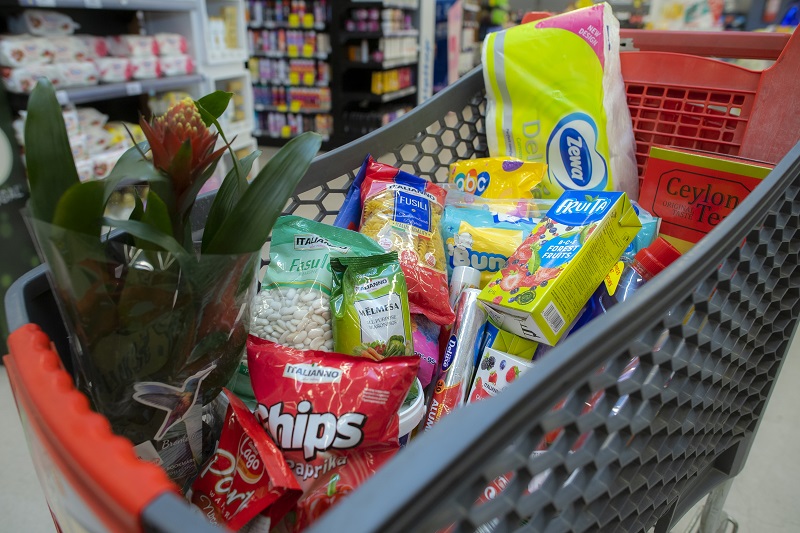 2020 and the fight with the Covid-19 pandemic posed difficulties in business operations overall. However, “Viva Fresh” as a market leader, with the responsibility to stay loyal to the customer, has provided continuous supply, reliable service, the most economical prices in the market and has not allowed price increases from suppliers. 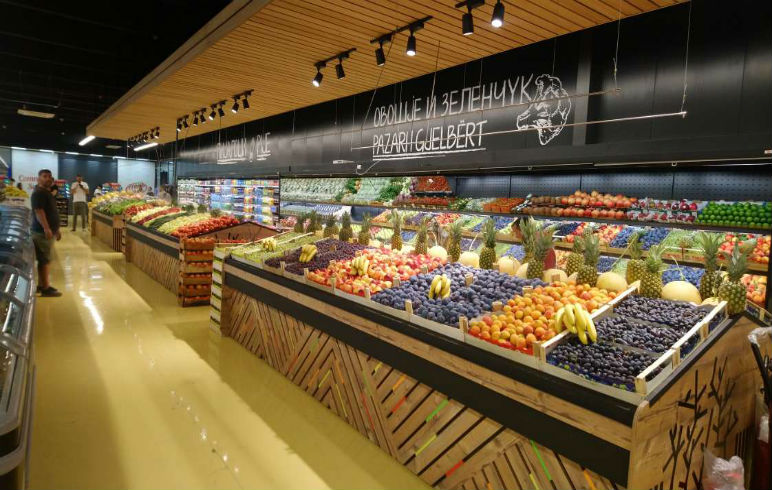 In August 2019, “Viva Fresh” marked the expansion in Skopje, in North Macedonia. During this year, “Viva Fresh” bought the Meat Processing Factory that provided fresh meat for 64 stores throughout Kosovo. To improve operations and growth strategy, it began cooperation with international consultants specializing in retail. 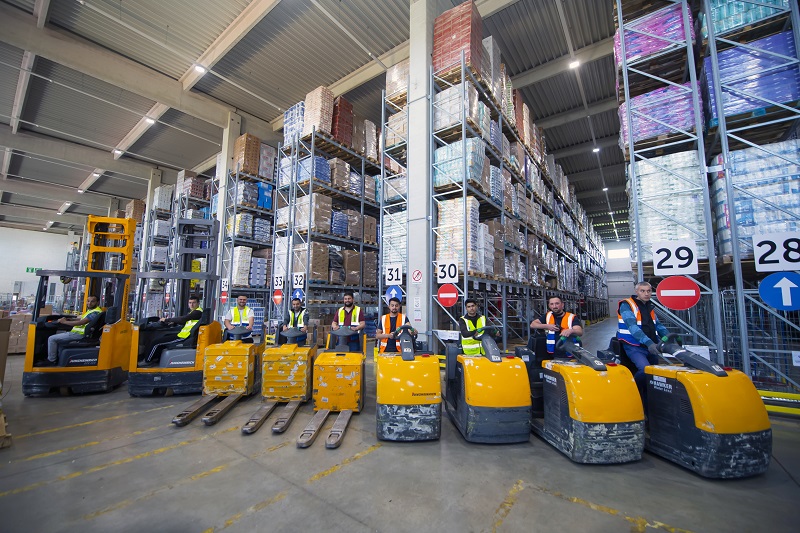 By 2015, Viva Fresh was positioned as the number one retail chain, beating all competitors in the market. With 45 points, “Viva Fresh” was known throughout the country as the most powerful, most economical and safest retail network in the country. In 2016, was purchased the former warehouse of Delhaize Group. To increase efficiency with […] 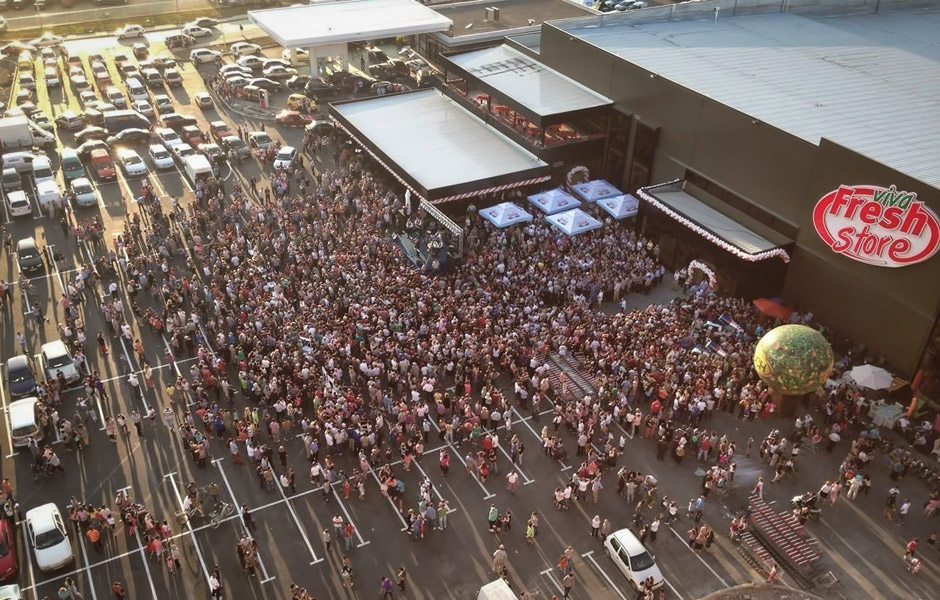 Eleven years after its establishment, with 21 points of sale, “Viva Fresh Store” had built a presence in almost all municipalities of Kosovo. It opened stores of type A and B within a short time and managed to become the epicenter of shopping for Kosovar families, offering the cheapest prices in the market and a […] 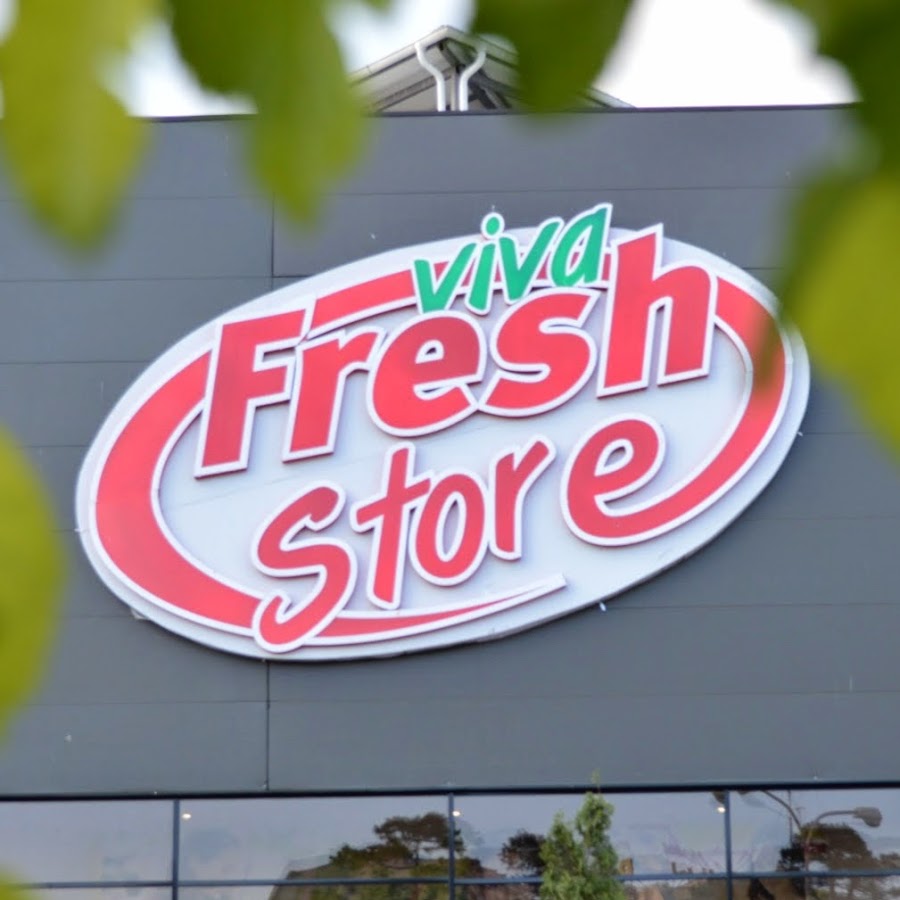 Success in Ferizaj was spreading throughout Kosovo. “Viva Fresh” during these years expanded the network of shops and hypermarkets in the main municipalities of Kosovo. At this time, the first hypermarket was opened in Ferizaj, which today is the largest hypermarket in Kosovo with 12,000 m2, 23 cash registers and over 30,200 active items. In […] 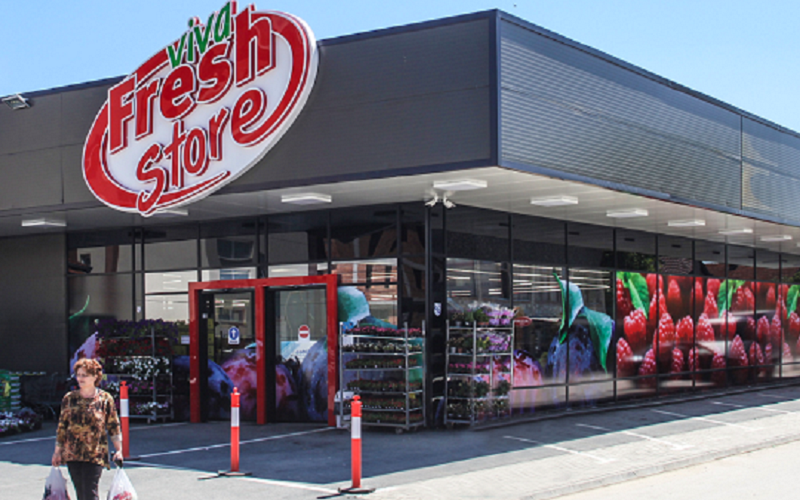 In June 2003, in the heart of Ferizaj was marked the establishment of the company and the opening of the first point of “Viva Fresh Store” in Kosovo. From the beginning, “Viva Fresh” has followed European standards, with a unique concept that offers the consumer the opportunity to find all products under one roof.